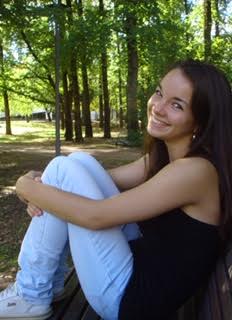 Cherished daughter of Marina and Todd.

Beloved sister of Nathan and Katrina. 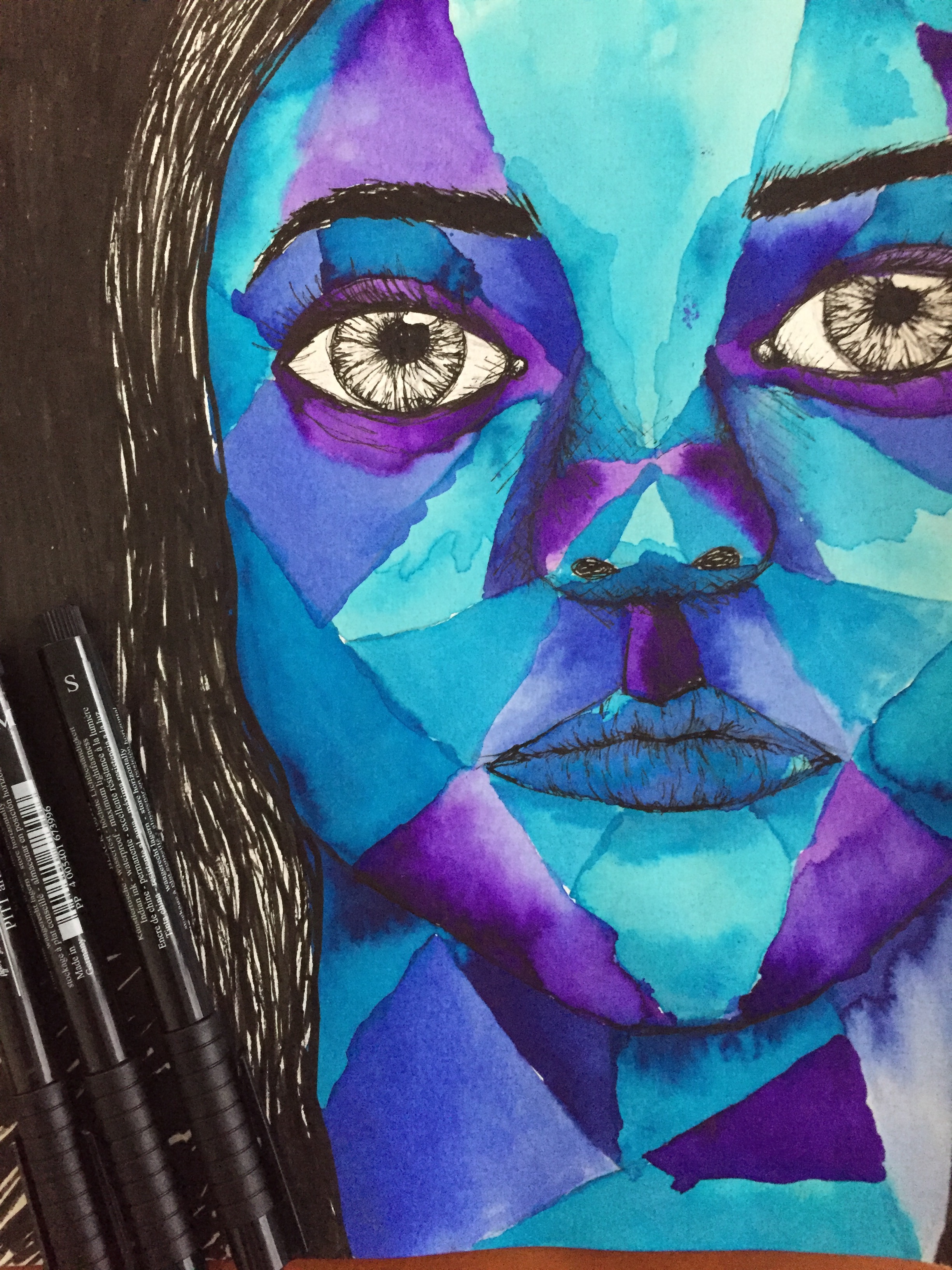 Cancel Reply
Write your favourite memory of Cassandra Rose Layt to share with her family and friends.

Once your favourite memory has been reviewed and published on this page you will be sent an email with a Memory Card that you can print as a keepsake.